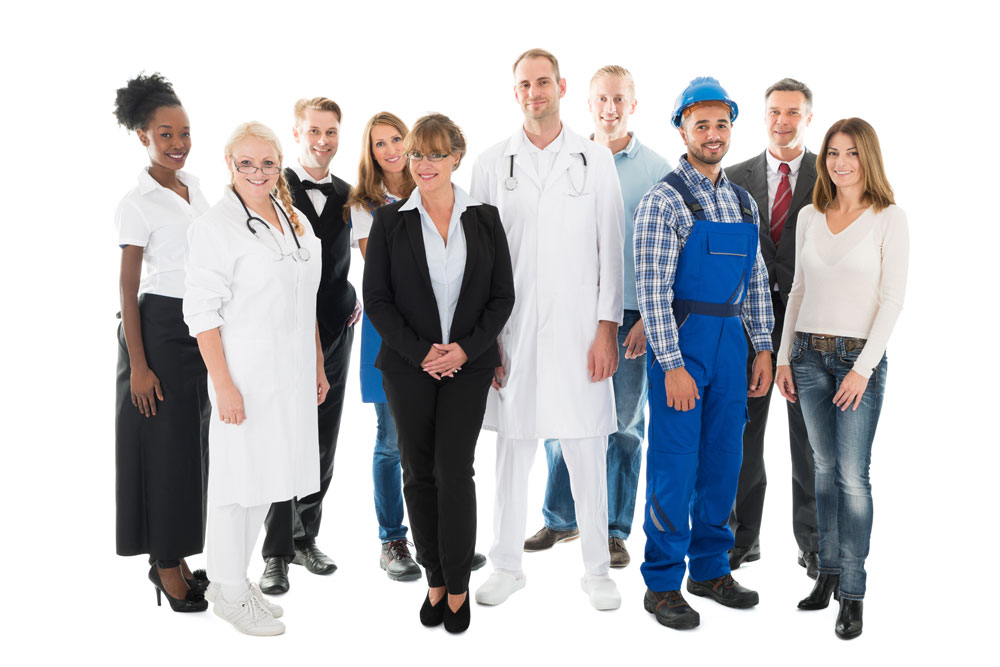 At Roberts-McClure, we work with you to understand the unique facets of your business. We then design an insurance program tailored to your needs. We market this program across Canadian Commercial insurance carriers to ensure you get the best value. Our desire is to partner with you to build a relationship that helps you manage your risk, provide solid advice and deliver best value for your commercial insurance dollar.

Our trusted Commercial Insurance representatives are all salaried insurance professionals, so rest assured you will not be pressured by commissioned sales staff. Over 96% of our clients choose to remain with us year after year.


We have been tailoring Business insurance coverage to meet our client’s needs since 1982 and we represent many leading Canadian insurance companies. Our staff average more than 15 years experience.

We offer professional advice and advocate for you. Many insurance brokerages are subsidiaries of hidden insurance companies or banks. We feel this may give rise to a conflict of interest. When claims occur, we’re there in your corner to make sure you get the settlement you deserve.

As an independent brokerage, we work for you! 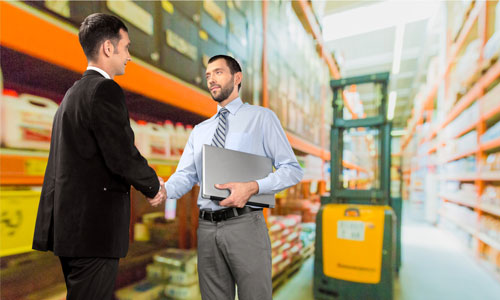 Whether you have a traditional retail store or a virtual web presence...

Whether you have a traditional retail store or a virtual web presence there are unique exposures for your operations. Let us guide you through necessary coverage such as: 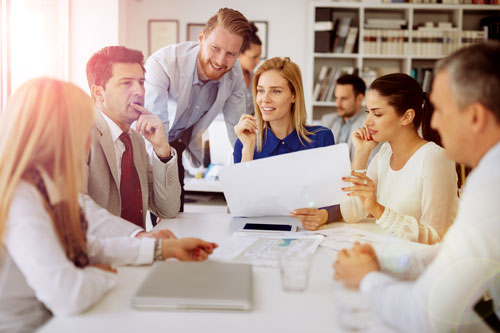 Your office is the hub...

Your office is the hub for your operations. You need an insurance program to protect your assets. Let us work with you to design a package of coverage to ensure you are protected: 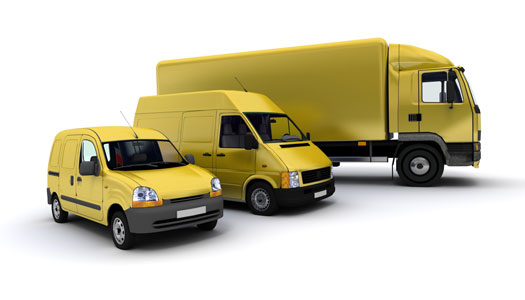 We have extensive experience in arranging commercial auto insurance...

We have extensive experience in arranging commercial auto insurance including fleets at competitive pricing. Let us find the right fit for the best price for your operations: 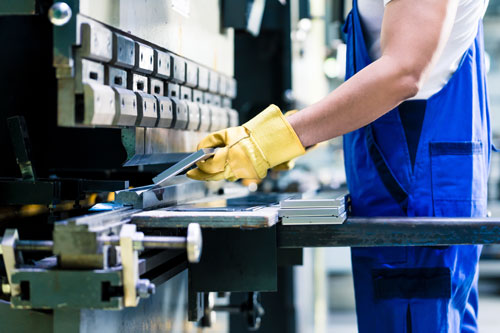 Each manufacturing risk carries unique exposures. Expensive process equipment often modified to suit specific purposes coupled with foreign manufacturers with long production lags means you need the right coverage for your operations. You need a broker who understands the need to place the appropriate coverage to expedite your operations in the event of loss. In today’s manufacturing world downtime not only means a loss of revenue but potentially being replaced by an off-shore competitor. Let us help you design a program to protect your operations: 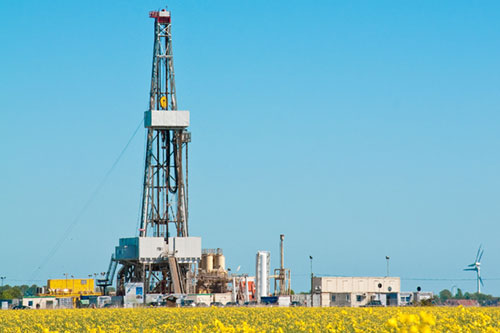 The insurance market in this sector can be challenging as clients deal with the swings of Alberta’s economy. We have built relationships with the major insurers of oilfield contractors in Canada. We assist our clients in managing their costs through equipment layup coverage, parking of excess vehicles and reduction of Commercial General Liability rates. 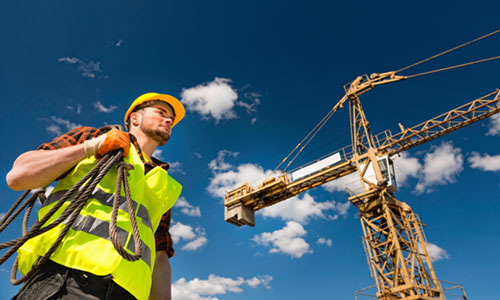 Roberts-McClure Insurance addresses the challenges faced by clients operating in the construction industry, and delivers insurance solutions tailored to the unique aspects of each clients’ projects.

Working with contractors, as well as project owners, we focus on developing comprehensive solutions, including high-calibre risk engineering and claims services, to minimize your risk management costs.

Our coverage options are broad and range from general builders’ risk to environmental liability. As a result of our collective expertise and knowledge, we can cover every phase of a project from design through to construction.

Some of our coverage options include the following: 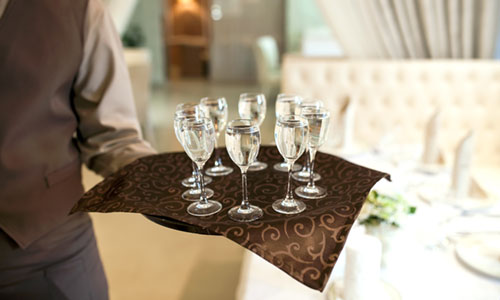 The insurance market in this sector can be challenging as businesses are faced with constant rate and deductible increases, restrictions in coverage, or an overall reduction in the number of insurers writing this class of insurance.

Currently, slip and fall losses are increasing for this class of business.

Roberts-McClure Insurance has built relationships with the major insurers of hospitality business in Canada and knows which of these markets will be best suited to meet our client’s needs. We insure the full spectrum  – food kiosks, pizza parlours, small restaurants, right through to some of Alberta’s fine dining establishments. 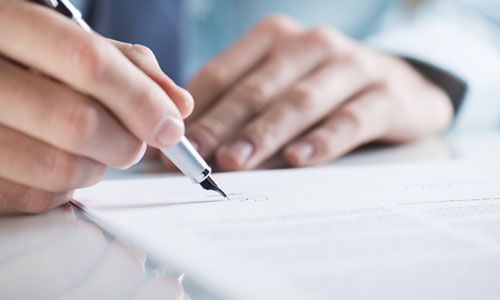 Fidelity Bonding is a form of insurance...

Fidelity Bonding is a form of insurance that protects your business against internal theft, fraud or internal financial loss through incompetence. If bonded, the insurance company (surety) will make restitution for these losses. Some businesses are required by law to provide bonding. When you see signs on the side of vehicles indicating “Licensed, Bonded and Insured,” this is usually the type of bonding indicated.

Surety Bonding
Contractors involved in public tendering usually are requested to post security, guaranteeing the performance of their contractual undertakings – Surety Bonding. The Bonds provides the project owner with the financial assurance that the contractor is able to perform and respond to all the conditions stipulated in the contract and has the necessary skills, manpower, equipment and financial resources to complete a project on time and within the stipulated contract price.

Roberts-McClure Insurance customizes programs that will meet the needs of today’s contractor and have the flexibility to handle tomorrow’s challenges and opportunities. We have access some of the top markets in Canada, allowing us to match our contractor clients to the right surety company. We constantly listen to and communicate with our clients to ensure that, as they grow, the potential for more flexible bonding is evaluated. Our proactive specialized approach to bonding enables us to manage client bonding requirements with confidence and build peace of mind with every transaction.

The bonding facilities we offer include the following: 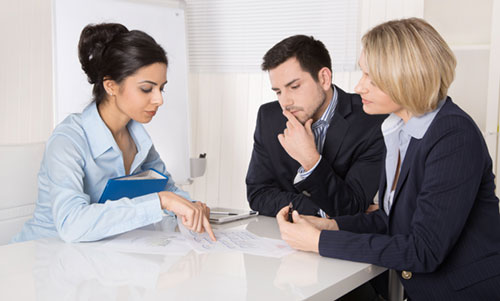 Lawsuits against Directors and Officers...

Lawsuits against Directors and Officers of both privately held companies, and Not-for-Profit entities are on the rise. Even the most progressive and conservative organizations are finding themselves vulnerable to an unprecedented number of issues. For this reason, we offers wide array of Directors and Officers insurance coverage to private and public companies, as well as Non-Profit organizations.

As a member of a Board of Directors, each member may be held personally responsible for errors, omissions, breaches of duty and wrongful acts related to their organizations activities.

Before accepting a position on a Board of Directors, it is critical to confirm that sufficient Directors & Officers insurance are in place. 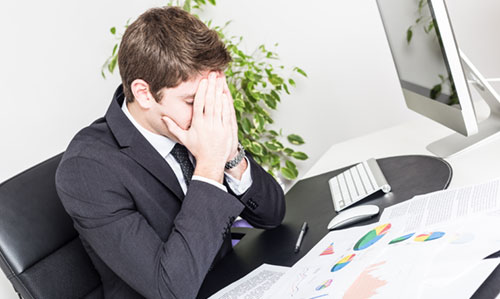 In response to the number of lawsuits...

In response to the number of lawsuits, a form of insurance called Employment Practices Liability Insurance (EPL) has been introduced to meet the needs of the Canadian employer.

EPL refers to the liability arising from discrimination, sexual harassment and other workplace or employment-related practices.

An EPL claim may be brought against employers or fellow employees, by other employees.

A typical claim in Canada could include:

It is our recommendation your organization consider these forms of additional liability protection. They are not covered by a standard Commercial/Comprehensive General Liability policy. 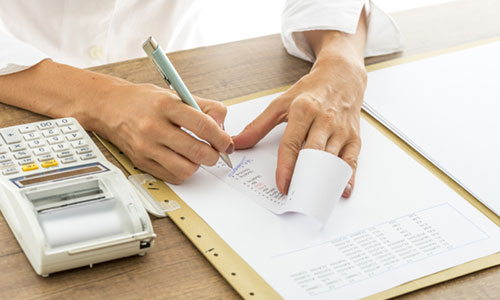 Employees in the course of their handling business funds or products...

Employees in the course of their handling business funds or products, expose employers to theft losses. Coverage is available to protect your against substantial financial loss.

While it is difficult to think of your own employees as being capable of such deeds, unfortunately it is a reality. The following are samples of claims involving a form of employee theft for which a coverage called Employee Fidelity Bond would provide protection.

Over the course of two years, each time he issued a cheque reimbursing an employee for expenses, the thief, employed as an accounts payable clerk, issued a duplicate cheque to himself and then doctored the records accordingly. The thief had an intimate knowledge of his employer’s accounting and audit procedures which enabled him to execute the fraud.

The fraud was discovered when the employer’s bank contacted the controller and advised of discrepancies in the account from which the cheques were drawn. Internal audits failed to discover the fraud. All cheques were within the defaulter’s authority of $2,500.

The fraud occurred over two years and amounted to almost $1,000,000. As soon as it became aware of the loss, the company promptly investigated the thief’s assets as best it could and applied for a court injunction freezing all those assets including bank accounts and land.

In the end, the fidelity bond responded and repaid the company the amount of the loss less the deductible. The insurer was left to recover from the thief was only successful in retrieving approximately $800,000. It bore the balance of the $200,000 loss. Had there been no insurance, this loss would have been fully born by the Insured company.

Over the course of several years, a warehouse supervisor falsified bills of lading for the delivery of dairy products to retail clients. Normally a certain amount of shrinkage is expected within this industry as a result of spoiled product due to expiry dates. In this case, the warehouse supervisor, in concert with a select group of drivers, was artificially inflating the amount of shrinkage, selling the product for cash and pocketing the proceeds.

The fraud was only discovered when by chance a retail store’s accountant called the dairy to question why the GST input tax credits on their invoices did not match the volume of product they had been purchasing. By chance the warehouse supervisor who normally was responsible for reconciling that information was on holiday.

Due to the number of employees suspected, a private firm was hired to infiltrate the select group of employees and obtain the necessary information to criminally charge the employees involved. This loss involved millions of dollars of lost product. 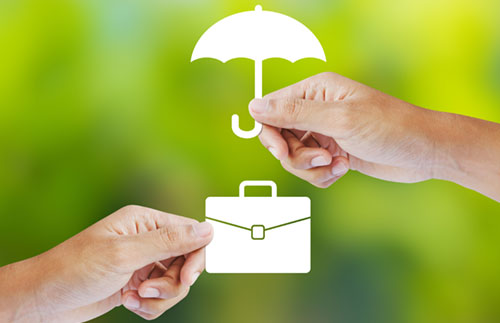 Issues arising from professional errors & omissions liability are of great concern today. There was a time when the professional (or quasi-professional) was not a target for lawsuits. Times have changed. Today, the public and our legal system hold professionals to an increasingly high standard of care and responsibility.

Professional Liability Insurance offers protection from claims arising from negligent acts, errors or omissions on the part of a professional in the performance of service to a third party.

What is a negligent act? Mere evidence of negligence does not automatically establish a liability. For an action to succeed, there must be a duty of care owed to the claimant by the professional. It is the breach of that duty, leading to loss or damage, which can expose the professional to financial liability. The professional is not only liable for his/her own negligence, but may be liable for the actions of any person acting in a professional capacity on his/her behalf.

Professional Liability Insurance is one form of protection for professionals and for their clients. Coverage will protect assets and will help maintain a good reputation through the defence of allegations of wrongdoing even if frivolous or false.

For the client who has suffered some damages through the actions of a professional, liability insurance will ensure that there are adequate funds available to make amends for the wrong that has been done. A professional liability policy offers the Insured peace of mind by knowing that they have coverage in the event of a loss.

We're ready to work for you.

If we didn’t answer all of your questions, feel free to drop us a line anytime.
Get in Touch 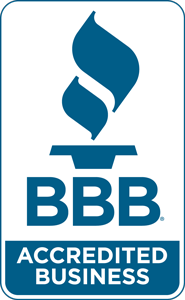 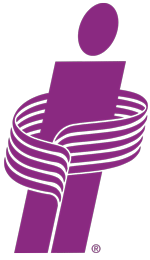